Budweiser is not a company that many people immediately associate with innovative marketing campaigns but they took the Print Grand Prix at Cannes 2018 for a Bud campaign that was very interesting and inventive. 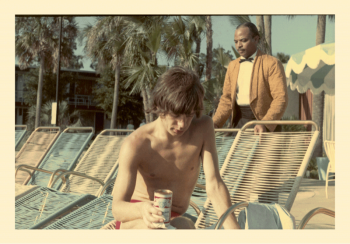 The “Tagwords” campaign uses print advertising like beer coasters, billboards, and paste-ups to promote a simple call to action that links Budweiser to great moments in music history through the power of Google and the ubiquity of smartphones.

The ads will prompt the viewer with text that says something like “1965 Poolside Florida Budweiser Search It“. The result is a photo of a young Mick Jagger enjoying a can of beer on an outdoor patio.

It’s a pretty awesome idea that rewards the participant with snapshots of famous musicians holding, drinking, or spraying the crowd with beer in unscripted settings. 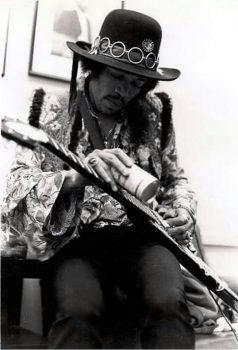 Brands spend millions of dollars building marketing campaigns that situate their product in such a way as to make it seem effortless and natural in the hands of the models or celebrities that are paid to pose with or endorse it.

This is fine so far as it goes but in this era of hyper-realism it fails a key test: it’s not truly real. It’s artificial, it’s advertising.

There’s no way for agencies to perfectly replicate the effect of showing their product in the hands of a massively popular, iconic, musician at the height of their career.

The Brazilian ad agency Africa figured out a way to incorporate a thirst for cold beverages, modern technology and the massive archive of images contained within Google’s search algorithms to leverage Budweiser’s historic relationship with music to sell more beer.

The campaign reinforces Budweiser’s reputation as an important influence on modern music and lives and passions of their customers – all without blowing the budget on a staged photo of Jay-Z and Kevin Garnett enjoying a cold one in the bleachers after a game of one on one. Or some similar garbage. 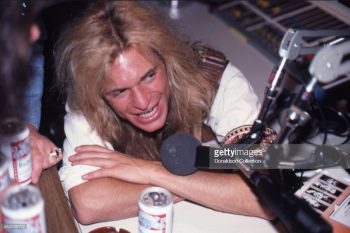 The Cannes Lions International Festival of Creativity calls itself  “the most established and coveted awards for the creative and marketing communications industry.”

The awards reel is always an entertaining set of ads and outtakes that reminds us that even the biggest brands in the world have a sense of humour and spend money on creating campaigns that require real creativity and ingenuity to imagine and execute.

Eggbeater Creative is kick-ass design studio in Vancouver, Canada that does digital design. We don’t drink a lot of Bud, but that’s because we’re damn spoiled here in our craft beer capital of Canada. Drop us a line, even if it’s just say hello. 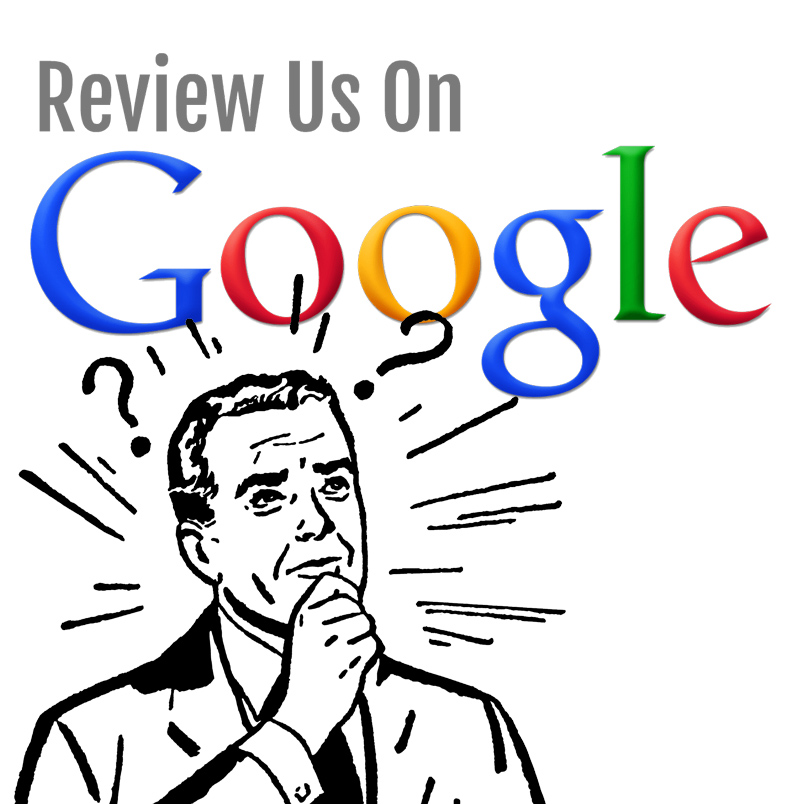 How to Interact with a Google Review 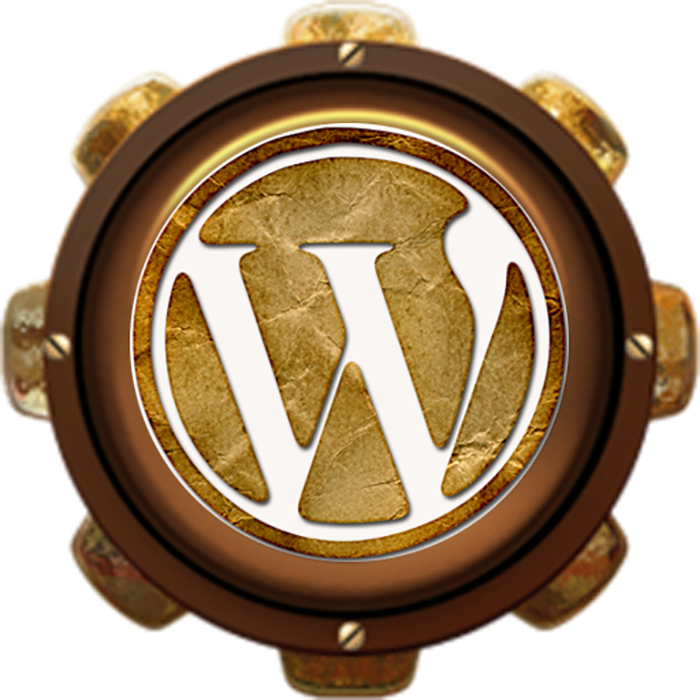 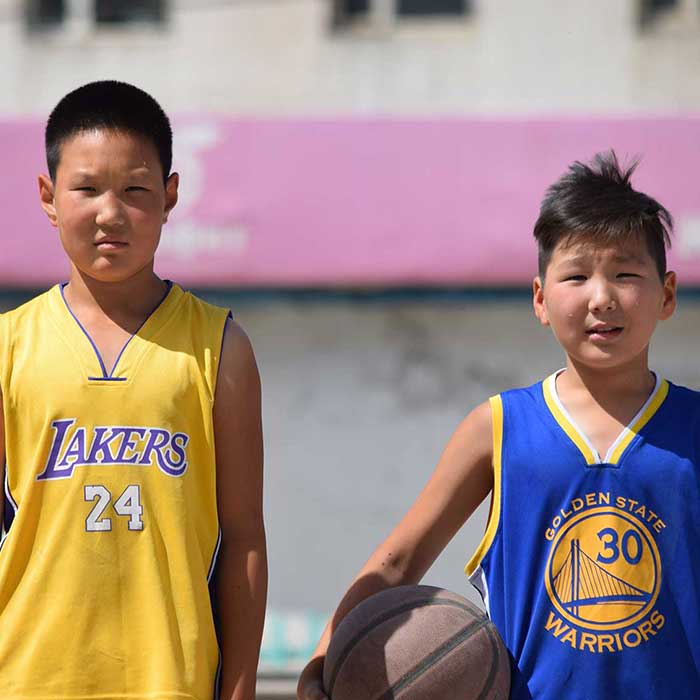 SEO for Small Business: How To Compete (Part One) 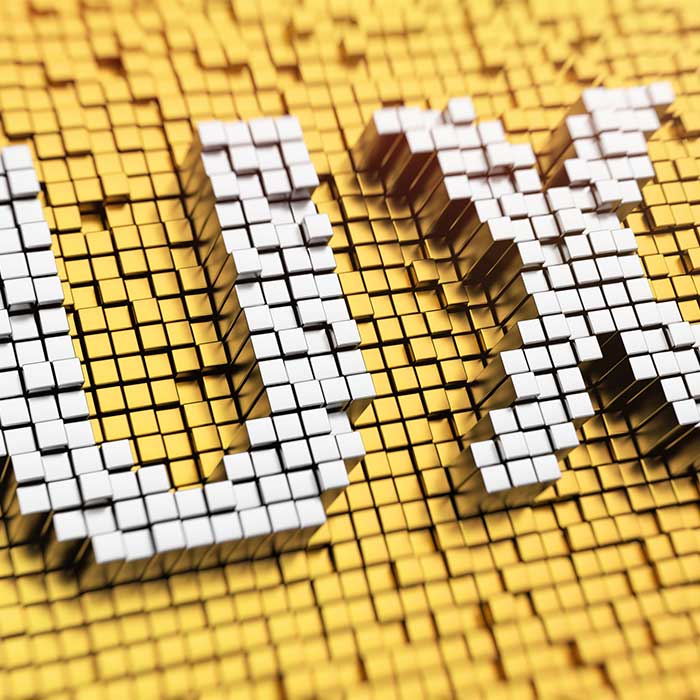 Return to Greatness: Toronto Blue Jays Logos Over the Years